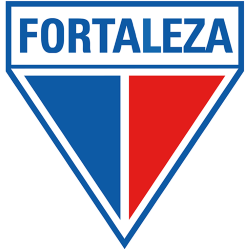 Alianza Lima vs Fortaleza (19 May)

Fortaleza is one of the most traditional clubs in the Northeastern region of Brazil alongside Bahia, Vitória, Santa Cruz, Sport, Náutico and Ceará, its biggest rival, with minor tradition in the state.