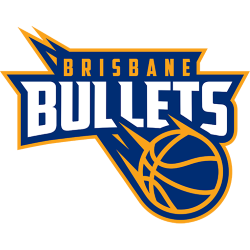 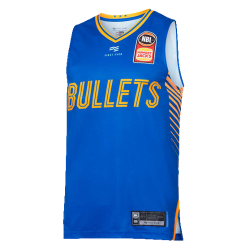 The Brisbane Bullets are an Australian professional men's basketball team that competed in the National Basketball League (NBL) from 1979 to 2008, and returned to the league in 2016. Brisbane were one of ten NBL foundation teams and have won three NBL championships, being successful in the 1985 and 1987 seasons, and again in 2007. They also competed in the 1984, 1986 and 1990 grand finals. The team reached the playoffs 21 times in their illustrious 30-year history.

On 30 June 2008, it was announced that the Bullets license had been returned to the NBL, following financial difficulties for owner Eddy Groves and the failure of attempts to find a new ownership group.

For the 2014–15 season, the NBL hoped for the return of a Brisbane-based franchise, bringing up the possibility of a Bullets resurrection. These hopes finally came to fruition on 17 September 2015, with the Bullets being revived for a return to the NBL in 2016–17. The Brisbane Entertainment Centre is a multi-purpose arena located in the Brisbane suburb of Boondall, Queensland, Australia. The centre is managed by AEG Ogden.

The arena has an array of seating plans which facilitate the comfort of its users, subject to performance. Specific seating plans are usually allocated, depending on the performance and the size of its audience. The general seating arrangements are end stage mode, "in the round" and intimate mode, which only uses half of the arena. The centre also houses a sporting complex and small function rooms which are available to hire for wedding reception and business functions.

The centre has 11,000 tiered seats and a maximum concert capacity of 14,500 making it the largest indoor live entertainment arena in Brisbane and the second largest permanent indoor arena in Australia behind only the 21,000 capacity Sydney Super Dome (it is smaller than the 14,820 seat Rod Laver Arena and the 14,856 seat Perth Arena, though both of those venues have a retractable roof). It cost $71 million to construct.

The centre's large audience capacity is mostly used for the staging of concerts and musical theatre shows, including Whitney Houston’s Nothing But Love World Tour, One Direction's Take Me Home Tour, Taylor Swift's Fearless and Speak Now Tours, Shawn Mendes' Illuminate World Tour, Grease, Beauty and the Beast, and The Man from Snowy River: Arena Spectacular. It has also staged ice-skating shows, including Disney On Ice. The Entertainment Centre was also the filming venue for the original Australian series of Gladiators from 1995 to 1997. 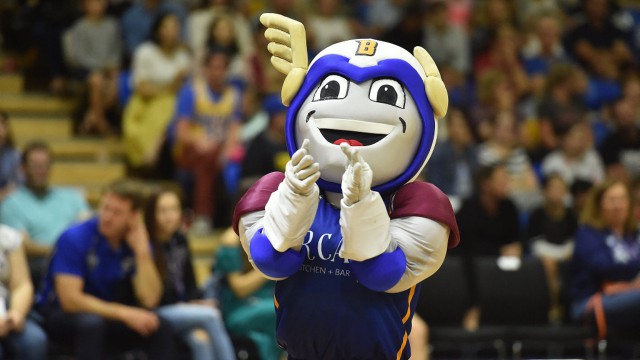