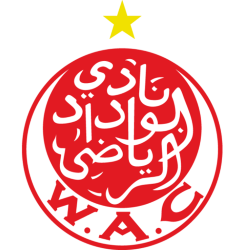 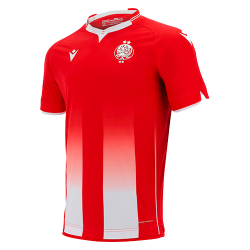 The Stade Mohammed V is part of a big athletic complex situated in the heart of the city of Casablanca, Morocco, in the western part of Maarif district. It was inaugurated March 6, 1955, and currently has a capacity of 45,891. 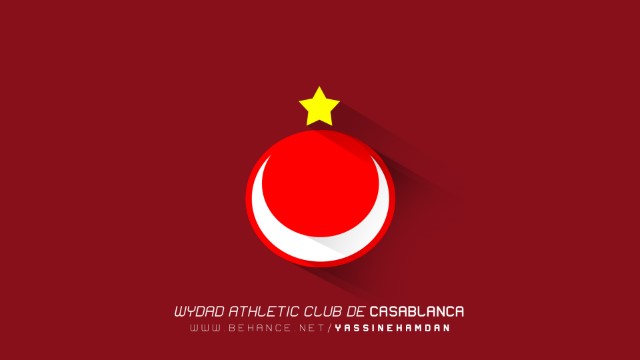