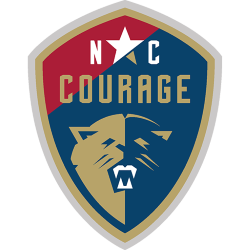 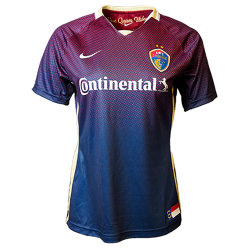 In 2018 the North Carolina Courage became the first team in NWSL history to win the NWSL Shield and the NWSL Championship in the same season. On March 31, 2017, it was announced that Sahlen Packing Company had acquired naming rights to the main stadium at WakeMed Soccer Park, thus becoming Sahlen's Stadium. Sahlen's will pay $400,000 over 5 years for the rights, with $100,000 going to the town of Cary and the rest to the North Carolina Courage.