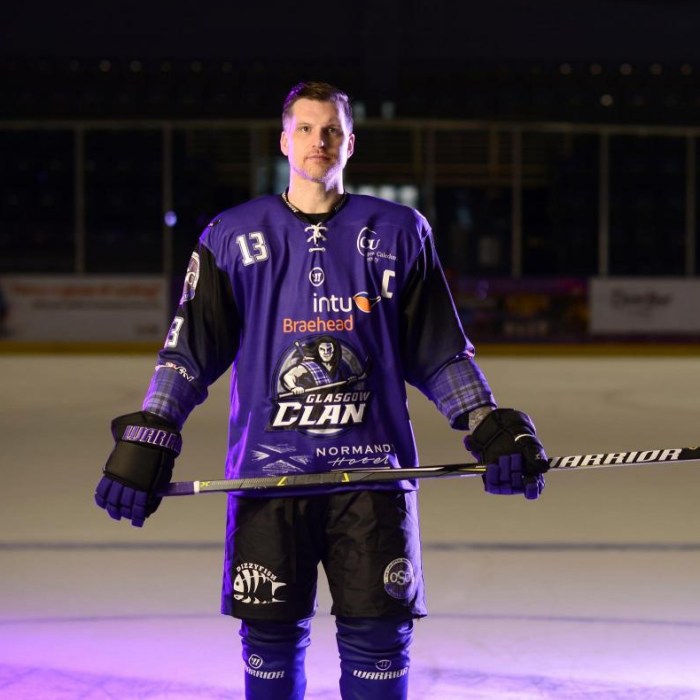 Glasgow Clan (formerly Braehead Clan) is a Scottish professional ice hockey team. It was formed in 2010 as the UK Elite Ice Hockey League expanded into the West of Scotland market, and are based at the Braehead Arena in Renfrewshire. It is currently one of three Scottish clubs playing in the top British league alongside Dundee Stars and the Fife Flyers.

In July 2018 the team officially re-branded to Glasgow Clan.

History
Braehead Arena previously hosted the Scottish Eagles ice hockey team for a brief period at beginning of the 2002–03 ISL season following their relocation from Ayr. The Eagles disbanded in November 2002 due to financial troubles. When the Superleague’s successor, the Elite Ice Hockey League was formed, initial plans included a new Glasgow-based team as being amongst the founding clubs, but this never materialised.

Following the 2008–09 season, the Elite League lost two teams with the resignations of the Basingstoke Bison and Manchester Phoenix, leaving the league with eight participating teams for the 2009–10 season. The Elite League subsequently announced the formation of the Braehead Clan as a ninth team for beginning with the 2010–11 season. The team's ownership was announced as consisting of several of the Elite League's existing team owners, including Nottingham’s Neil Black.

The club began marketing the team through the creation of the 'Braehearts', these were female supporters who would promote the team at events and in the community, they wore specially created 'Braehearts' jerseys, similar to those of the team's home jerseys. The club also held open days which were to attract new potential support. With the arena being based next to the Braehead Shopping Mall, this gave the club good opportunity to further attract new supporters. The Braehead Clan fans are known as the Purple Army. The official mascot for the Clan is a highland cow named Clangus. The Braehead Arena is a multi-purpose arena in Renfrewshire, Scotland. The arena was built in 1999, and is located within the Braehead Complex. The arena was formerly the home of the Scottish Eagles ice hockey club and is now the home to the expansion Glasgow Clan ice hockey team of the Elite Ice Hockey League.

From 2002 to 2008, Braehead Arena was home to Scotland's only professional basketball team, the Scottish Rocks. 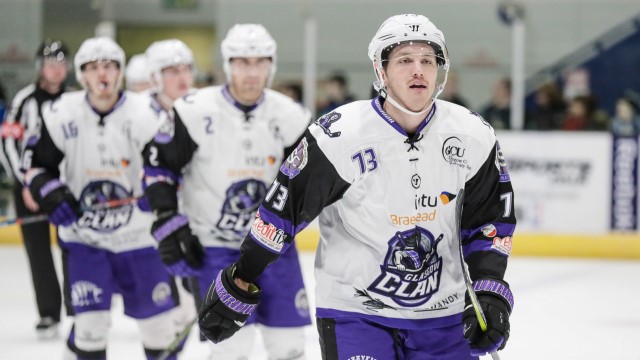