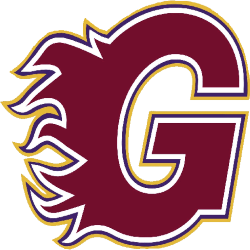 The Guildford Flames are an ice hockey team based in Guildford, Surrey and they play their home games in the Guildford Spectrum. They compete in the top-tier of hockey in the United Kingdom, the Elite Ice Hockey League.

Founded in October 1992, the Flames originally played in the second tier leagues of British hockey, first the British National League until 2004, and subsequently the English Premier Ice Hockey League until 2017. On February 24, 2017, it was announced that the Flames would become the 12th Elite Ice Hockey League team, joining for the 2017–18 season.

The team's head coach is Paul Dixon, who took over after Stan Marple retired in 2007.

Formation
Barry Dow, an American who sponsored and owned the basketball team Guildford Kings and Bill Hurley established and owned the team as management – the two were new to the sport of ice hockey, and brought in Mike Urquhart as coach and Darrin Zinger as captain.

Key players signed for the first season included Canadians Sean Murphy and Dave McGahan due to their high scoring at Solent Vikings. In addition a number of British players including goaltender, Mike Kellond; forward, Danny O'Hanlon and defender, Gary Shearer.

The Flames' inaugural season began in October 1992; they began, unseeded, in the English League Division One. With the Guildford Spectrum not yet completed, the team had to train at Slough's facility. The Flames played their home games at Alexandra Palace until their new home ice was ready and played there for the first time on 23 January 1993.

When 23 January 1993 finally arrived and the Guildford Spectrum opened, the event was a big one. The area's paid-for newspaper The Surrey Advertiser described the local council's £28 million arena as "awesome". Guildford's first game at their new home showed a convincing win with Andy Sparks scoring the first goal at the Spectrum. The team went to the top of the Conference due to that game, a position they held onto for the whole season. Guildford Spectrum is a leisure complex in Guildford, Surrey, England. Owned by Guildford Borough Council, it was opened on 23 February 1993 at a cost of £28 million. It is the home of ice hockey teams the Guildford Flames and the Guildford Phoenix, Aldwych Speed Club (short track speed skating) and other sports clubs. In addition to its large indoor sports arena it has an Olympic size ice rink, three swimming pools and a high diving pool, a tenpin bowling centre, squash courts and a football/athletics stadium.

The stadium adjoining the complex has 135 seats under cover as well as having a standing capacity of around one thousand.

In 2011 operation of Spectrum was outsourced to Freedom Leisure as part of a ten-year deal with Guildford Borough Council. 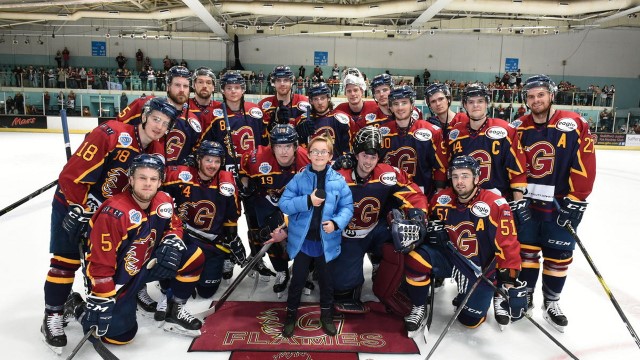