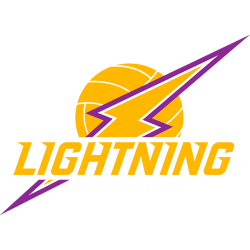 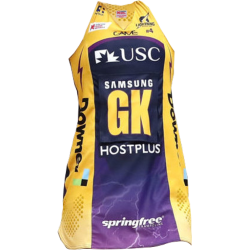 The Sunshine Coast Lightning is an Australian netball team in Sunshine Coast, Queensland which competes in the premier domestic league, Suncorp Super Netball. The team were formed in 2016 as a new look Queensland side, during the disbanding of the ANZ Championship. The team is a joint venture owned by the Melbourne Storm and University of Sunshine Coast. 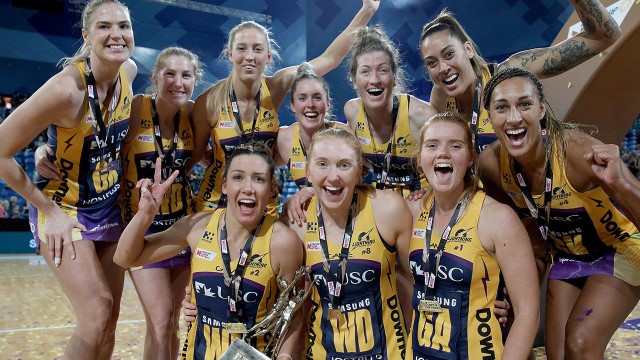