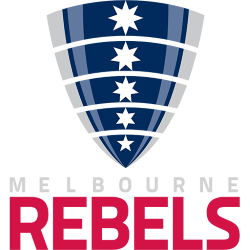 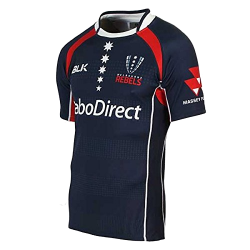 The Melbourne Rebels (formerly known as the RaboDirect Melbourne Rebels for sponsorship reasons) are a professional rugby union team based in Melbourne. They made their debut in SANZAR's Super Rugby tournament in 2011. They were the first privately owned professional rugby union team in Australia, until 2017 when shares in the franchise were returned to the Victorian Rugby Union. The club shares its name with a former Australian Rugby Championship team, but is unrelated. AAMI Park became Melbourne's first large purpose-built rectangular stadium when completed in 2010. Referred to as Melbourne Rectangular Stadium during its construction, the ground was officially named AAMI Park on 16 March 2010, in an eight-year sponsorship deal with insurance firm AAMI. When the project to build the new stadium was approved, the largest stadiums in use were the Melbourne Cricket Ground (MCG) and Docklands Stadium. These were venues of oval configuration and best suited to Australian rules football or cricket. The previous largest rectangular stadium in the city, Olympic Park, was a repurposed track and field venue.

The stadium was one of five venues for the 2015 AFC Asian Cup, hosting the opening match and six other matches including one Quarter-final game. AAMI Park hosted rugby league Four Nations matches in 2010 and 2014, and was used for the 2017 Rugby League World Cup. 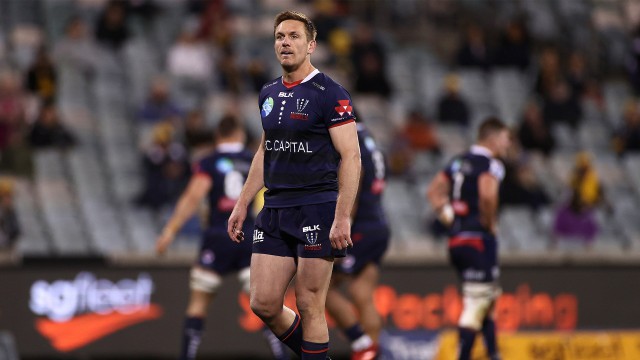