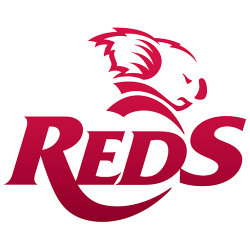 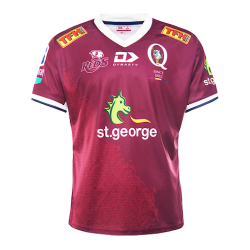 The Queensland Reds is the rugby union team for the Australian state of Queensland that competes in the Southern Hemisphere's Super Rugby competition. Prior to 1996 they were a representative team selected from the rugby union club competitions in Queensland. With the introduction of the professional Super 12 competition they moved to a model where players are contracted to the Reds through the Queensland Rugby Union rather than selected on the basis of club form. Lang Park, also known as Brisbane Stadium, and by the sponsored name Suncorp Stadium, is a multi-purpose stadium in Brisbane, Queensland, Australia, located in the suburb of Milton. The current facility comprises a three-tiered rectangular sporting stadium with a capacity of 52,500 people. It is primarily used for rugby league, rugby union, and soccer, with a rectangular playing field of 136 metres by 82 metres.

Lang Park was established in 1914, on the site of the former North Brisbane Cemetery, and in its early days was home to a number of different sports, including cycling, athletics, and soccer. The lease of the park was taken over by the Brisbane Rugby League in 1957 and it became the home of the game in Queensland (remaining so to this day). It has also been the home ground of major rugby union and soccer matches in Queensland since its modern redevelopment, including the Queensland Reds and the Brisbane Roar, and some Wallabies and Socceroos matches. It hosted the 2008 Rugby League World Cup Final and the 2017 Rugby League World Cup Final.