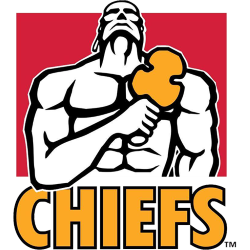 The Chiefs (formerly known as the Waikato Chiefs and officially called the Gallagher Chiefs for sponsorship reasons) are a professional rugby union team based in Hamilton, New Zealand. The team competes in the Super Rugby competition, previously known as the Super 12 and Super 14, and are one of the competition's five New Zealand teams. Playing in black, red and yellow coloured jerseys, their primary home ground is Waikato Stadium.

Until 2004, the Chiefs were the only New Zealand side never to have qualified for the Super 12 semi-finals. In that year the Chiefs earned their first semi-final berth, and in the end achieved fourth place (defeated 37–20 in the semi-final by the ACT Brumbies). They subsequently reached the 2009 final, but found themselves on the short end of a record 61–17 defeat by the Bulls.

The Chiefs were rewarded with a home final after a strong 2012 season. The Chiefs defeated the Sharks 37–6, winning their first title. In 2013, the Chiefs became the fourth team to record back-to-back title wins, when they defeated the Brumbies 27–22 at Waikato Stadium. FMG Stadium Waikato is a major sporting and cultural events venue in Hamilton, New Zealand, with a total capacity of 25,800. Four areas contribute to this capacity: The Brian Perry Stand holding 12,000, the WEL Networks Stand holding 8,000, the Goal Line Terrace holding 800 and the Greenzone can hold up to 5,000 people. The capacity can be extended, however, by temporarily adding 5,000 seats to the Goal Line Terrace area. The stadium, owned by the Hamilton City Council, regularly hosts two rugby union teams: 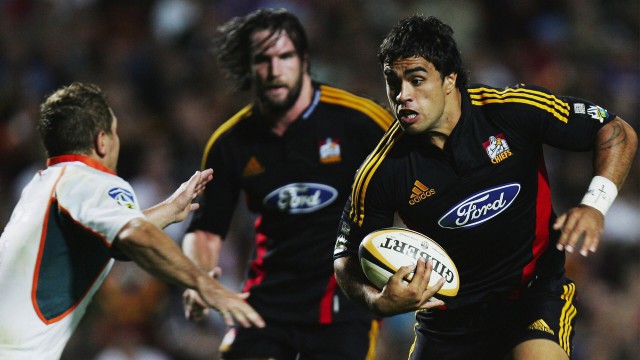