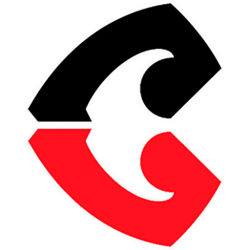 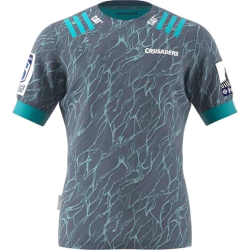 The Crusaders (formerly Canterbury Crusaders and BNZ Crusaders due to sponsorship by the Bank of New Zealand) are a New Zealand professional rugby union team based in Christchurch, who compete in the Super Rugby competition. They are the most successful team in the competitions history and have won a collective of 10 titles. (1998, 1999, 2000, 2002, 2005, 2006, 2008, 2017, 2018 and 2019). Formed in 1996 to represent the upper South Island of New Zealand in the Super 12, the Crusaders represent the Buller, Canterbury, Mid-Canterbury, South Canterbury, Tasman and West Coast provincial Rugby Unions. Their main home ground since 2012 is Rugby League Park (known for sponsorship reasons as Orangetheory Stadium). They formerly played out of Lancaster Park prior to it being damaged beyond repair in the 2011 Christchurch earthquake. The Crusaders are the most recent Super Rugby champions and are also the champions of both editions of Super Rugby Aotearoa.

The Crusaders struggled in the first season of the Super 12, 1996, finishing last. Their performance improved in 1997 and the team finished sixth (out of twelve teams). The team went on to win three titles from 1998 to 2000 despite each final being played away from home. They again won the competition in 2002 after going through the season unbeaten. In the following two seasons, they again reached the final, although they were beaten on both occasions. 2005 was the last season of the Super 12 before its expansion. After finishing top of the table in that season, the Crusaders went on to host the final in which they defeated the Waratahs. As a result of winning their fifth Super 12 title, the Crusaders were given the trophy to keep. In 2006, the Crusaders hosted the Hurricanes in the inaugural Super 14 final and won 19–12. In 2008 the Crusaders hosted the final at AMI Stadium against the Waratahs, and won the match 20–12 to claim their seventh title. Their eighth championship came in 2017 against the Lions. The Crusaders hosted the Lions in the 2018 final and won 37–18, securing their ninth title. The Crusaders won their tenth Super Rugby title at home against Jaguares in 2019.

The Crusaders have been led by only three CEO's throughout their 25-year history; former New Zealand Rugby CEO Steve Tew, Hamish Riach and incumbent Colin Mansbridge. Orangetheory Stadium is a football stadium in Christchurch, New Zealand. It was formerly called AMI Stadium, and before that, the Addington Showgrounds. 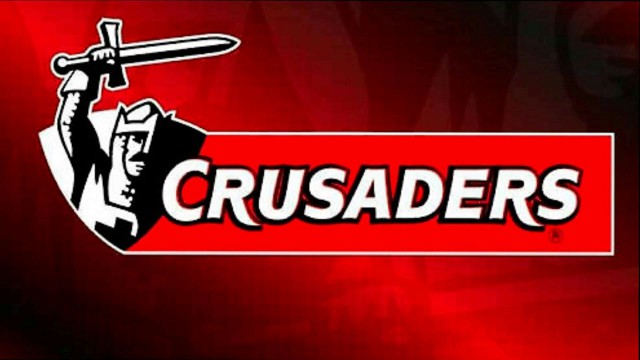