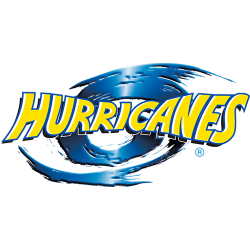 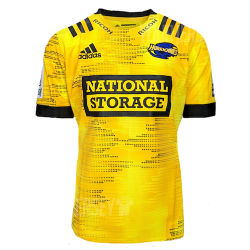 The Hurricanes (formerly the Wellington Hurricanes) are a New Zealand professional rugby union team based in Wellington that competes in Super Rugby. The Hurricanes were formed to represent the lower North Island, including the East Coast, Hawke's Bay, Horowhenua Kapiti, Manawatu, Poverty Bay, Wairarapa-Bush, Wanganui and Wellington unions. They currently play at Westpac Stadium, having previously played at the now-defunct Athletic Park.

The Hurricanes had a poor first season in 1996's Super 12, but rebounded in 1997 with a third placing. The team did not reach the play-offs for another five years as they struggled in the bottom four of the table. Since 2003 the Hurricanes have made the post-season play-offs seven times out of fourteen seasons, including the 2006 final, which they lost in foggy weather against the Crusaders 19–12. After hosting but failing to win the final in 2015, the 2016 season was the Hurricanes' best season to date. They won the final 20-3 against the Lions, after again finishing the regular season first and hosting the final. The stadium was built in 1999 by Fletcher Construction and is situated close to major transport facilities (such as Wellington railway station) one kilometre north of the CBD. It was built on reclaimed railway land, which was surplus to requirements.

It was built to replace Athletic Park, which was no longer considered adequate for international events due to its location and state of disrepair. The stadium was also built to provide a larger-capacity venue for One Day International cricket matches, due to the Basin Reserve ground losing such matches to larger stadia in other parts of the country.

The stadium also serves as a large-capacity venue for concerts. 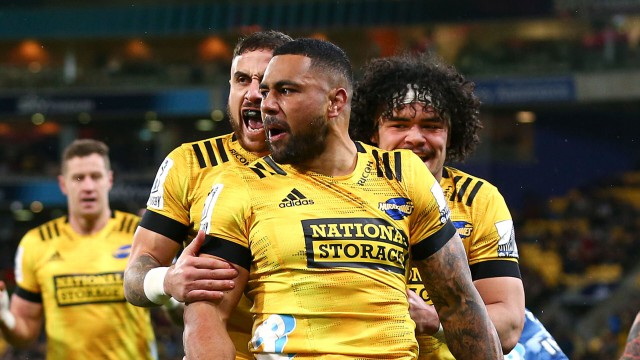