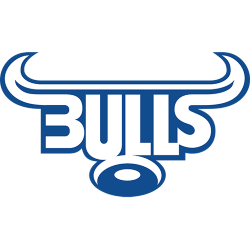 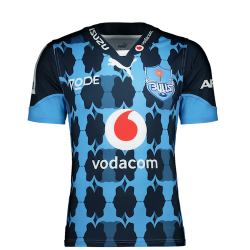 The Bulls, for sponsorship reasons known as the Vodacom Bulls, is a South African professional rugby union team based in Pretoria and they play their home matches at Loftus Versfeld. Prior to 1998, the Bulls competed in the then-Super 12 as Northern Transvaal, as in those years South Africa was represented in the competition by its top four Currie Cup sides from the previous season, instead of the modern Super Rugby teams. They competed in the Super Rugby until 2020. Loftus Versfeld Stadium is a rugby and soccer stadium situated in the Arcadia suburb of Pretoria, Gauteng, South Africa. The stadium has a capacity of 51,762 for rugby union and it is occasionally used for football matches.