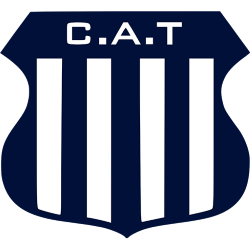 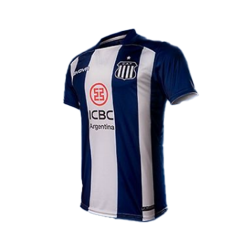 Club Atlético Talleres (Spanish pronunciation: ; mostly known simply as Talleres or Talleres de Córdoba ) is an Argentine sports club from the city of Córdoba. The institution is mostly known for its football team, which currently plays in the Argentine Primera División. Talleres' main rival is Belgrano: Their rivalry is known as "el clásico cordobés".

The Estadio Mario Alberto Kempes, formerly known as Estadio Córdoba and popularly Estadio Olímpico Chateau Carreras, is a stadium in the Chateau Carreras neighborhood of Córdoba, Argentina. It is used mostly for association football matches and also sometimes for athletics.

The stadium was built in 1976 in preparation for the 1978 World Cup, with a capacity for 46,083 spectators although it doesn't provide seating for all of them, like many Argentine stadiums.

Most football teams in Córdoba have their own stadiums but they usually prefer playing in this stadium for its size and comfort, especially when playing important games that attract big crowds. Generally, this stadium is used for Talleres' matches, and is used for Belgrano's, Instituto's and Racing's matches. The Argentina national football team home matches have also been played here.

The stadium, in 2006 and 2007, hosted some Special Stages of motorsport event named Rally Argentina, a round of the World Rally Championship.