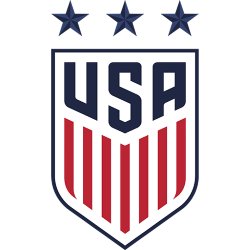 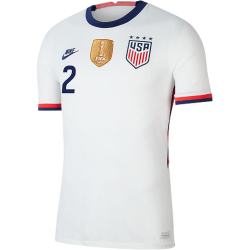 The United States women's national soccer team (USWNT) represents the United States in international women's soccer. The team is the most successful in international women's soccer, winning three Women's World Cup titles (including the first Women's World Cup in 1991), four Olympic women's gold medals (including the first Olympic women's soccer tournament in 1996), eight CONCACAF Gold Cups, and ten Algarve Cups. It medaled in every single World Cup and Olympic tournament in women's soccer history from 1991 to 2015, before being knocked out in the quarterfinal of the 2016 Summer Olympics. The team is governed by United States Soccer Federation and competes in CONCACAF (the Confederation of North, Central American and Caribbean Association Football).

After being ranked No. 2 on average from 2003 to 2008 in the FIFA Women's World Rankings, the team was ranked No. 1 continuously from March 2008 to November 2014, falling back behind Germany, the only other team to occupy the No. 1 position in the ranking's history. The team dropped to 2nd on March 24, 2017, due to its last-place finish in the 2017 SheBelieves Cup, then returned to 1st on June 23, 2017, after victories in friendlies against Russia, Sweden, and Norway. The team was selected as the U.S. Olympic Committee's Team of the Year in 1997 and 1999, and Sports Illustrated chose the entire team as 1999 Sportswomen of the Year for its usual Sportsman of the Year honor. On April 5, 2017, U.S. Women's Soccer and U.S. Soccer reached a deal on a new collective bargaining agreement that would, among other things, lead to a pay increase. 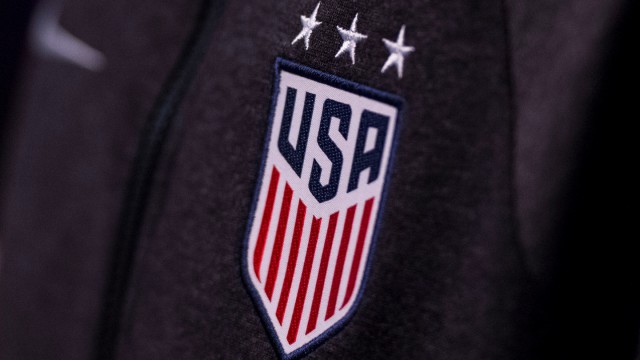 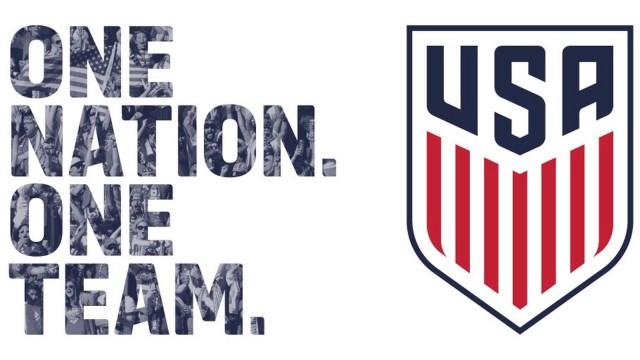