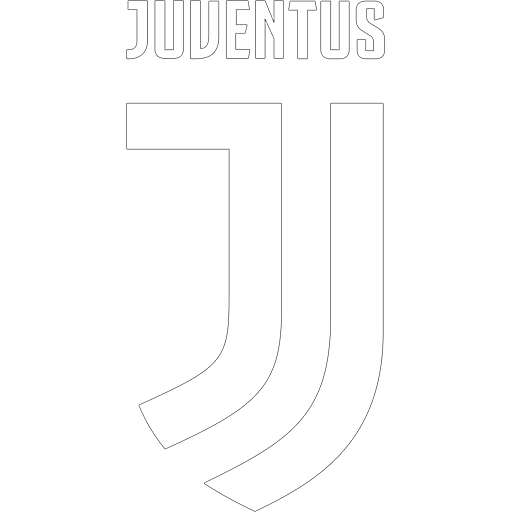 Juventus Football Club Under-23, also known as Juventus U23 or colloquially as Juventus B, is an Italian football team which acts as Juventus' reserve team. They play their home games at the Stadio Giuseppe Moccagatta in Alessandria, a comune about 100km away from Turin, the home city of the football club.

Founded in 2018, Juventus U23 competes in Serie C, the third level of the Italian football league system. The team plays in the same professional league system as their senior team, rather than a separate league dedicated for youth teams. However, the reserve team cannot play in the same division as their senior team, currently making Juventus U23 ineligible for promotion to the Serie A.

Stadio Giuseppe Moccagatta is a multi-use stadium in Alessandria, Italy. It is currently used mostly for football matches and is the home ground of U.S. Alessandria Calcio 1912 as well as of Juventus F.C. Under-23. The stadium holds 5,926 people.