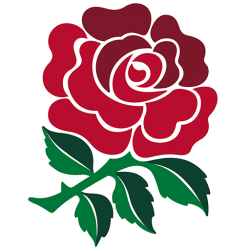 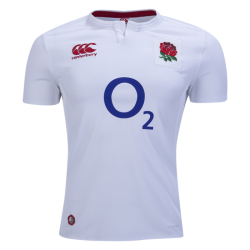 The England national rugby union team competes in the annual Six Nations Championship with France, Ireland, Scotland, Italy, and Wales. They have won this championship on a total of 28 occasions (with the addition of 10 shared victories), 13 times winning the Grand Slam and 25 times winning the Triple Crown, making them the most successful outright winners in the tournament's history. They are ranked fourth in the world by the International Rugby Board as of 18 March 2019. England are to date the only team from the northern hemisphere to win the Rugby World Cup, when they won the tournament back in 2003. They were also runners-up in 1991 and 2007.

The history of the team extends back to 1871 when the English rugby team played their first official Test match, losing to Scotland by one try. England dominated the early Home Nations Championship (now the Six Nations) which started in 1883. Following the schism of rugby football in 1895 into union and league, England did not win the Championship again until 1910. England first played against New Zealand in 1905, South Africa in 1906, and Australia in 1909. England was one of the teams invited to take part in the inaugural Rugby World Cup in 1987 and went on to appear in the final in the second tournament in 1991, losing 12–6 to Australia. Following their 2003 Six Nations Championship Grand Slam, they went on to win the 2003 Rugby World Cup – defeating Australia 20–17 in extra time. They again contested the final in 2007, losing 15–6 to South Africa.

England players traditionally wear a white shirt with a rose embroidered on the chest, white shorts, and navy blue socks with a white trim.

Their home ground is Twickenham Stadium where they first played in 1910. The team is administered by the Rugby Football Union (RFU). Four former players have been inducted into the International Rugby Hall of Fame; one of these is also a member of the IRB Hall of Fame. Seven other former players are members of the IRB Hall—four solely for their accomplishments as players, two solely for their achievements in other roles in the sport, and one for achievements both as a player and administrator. Twickenham Stadium (/ˈtwɪkənəm/; usually known as Twickenham) is a rugby union stadium in Twickenham, southwest London, England. Owned by the governing body of rugby union in England, the Rugby Football Union (RFU), the stadium hosts home test matches for the England national rugby union team. Other rugby union games played at the stadium include Middlesex Sevens matches, selected Premiership Rugby fixtures, selected Anglo-Welsh Cup matches, the Varsity Match between the universities of Oxford and Cambridge, and selected European Rugby Champions Cup matches. The RFU has its headquarters at the stadium.

Twickenham Stadium has hosted concerts by Rihanna, Iron Maiden, Bryan Adams, Bon Jovi, Genesis, U2, Beyoncé, The Rolling Stones, The Police, Eagles, R.E.M., Eminem, and Lady Gaga. It has also been used as the venue for rugby league's Challenge Cup finals, and conventions of Jehovah's Witnesses; it hosted American football as part of the NFL London Games in 2016 and 2017. 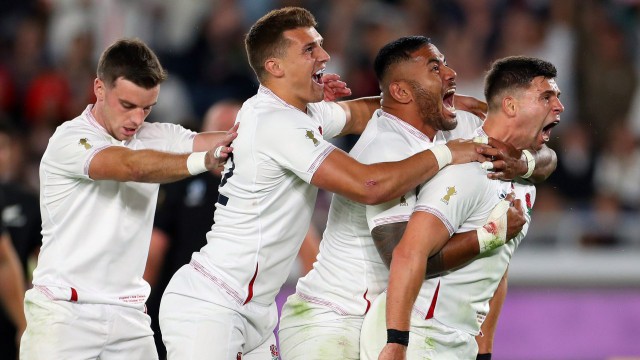