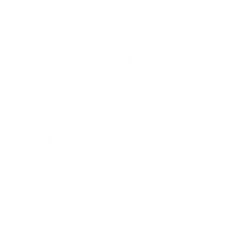 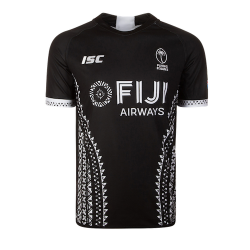 The Fiji national rugby union team represents Fiji in men's international rugby union competes every four years at the Rugby World Cup, and their best performances were the 1987 and 2007 tournaments when they defeated Argentina and Wales respectively to reach the quarterfinals. Fiji also regularly plays test matches during the June and November test windows. Fiji also plays in the Pacific Tri-Nations, and has won the most Pacific Tri-Nations Championships of the three participating teams.

Fiji is one of the few countries where rugby union is the main sport. There are approximately 80,000 registered players from a total population of around 950,000. One obstacle for Fiji is simply getting their rugby players to play for the national team, as many have contracts in Europe or with Super Rugby teams where the money is far more rewarding. The repatriated salaries of its overseas stars have become an important part of some local economies.

The cibi (pronounced ) war dance is performed by the Fiji rugby team before each Test match. It has been used on the rugby field since 1939, though its origins date back to the country's warring times with its Pacific neighbours. The ANZ National Stadium (known as ANZ Stadium) is a multi-purpose stadium in Suva, Fiji.

ANZ Stadium is used primarily for rugby league, rugby union and football matches, and features a track as well as a pitch suitable for worldwide competition. It has undercover seating for 4,000 spectators, and concrete and grass embankments that increase the capacity to 15,000 people.