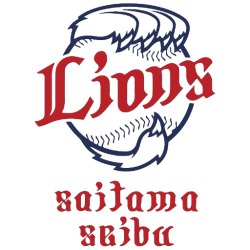 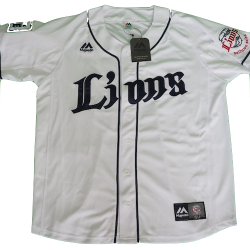 The Saitama Seibu Lions are a professional baseball team in Japan's Pacific League based north of Tokyo in Tokorozawa, Saitama. Before 1979, they were based in Fukuoka in Kyushu. The team is owned by a subsidiary of Prince Hotels, which in turn is owned by the Seibu Group. The team experienced a recent period of financial difficulty, but the situation brightened when the team received a record ¥6 billion (about $51.11 million) posting fee from the Boston Red Sox for the right to negotiate a contract with Daisuke Matsuzaka. Between 1978 and 2008, the team logo and mascot were based on the adult version of Kimba the White Lion, a classic Japanese anime series by Osamu Tezuka. In 2004, former Seibu Lions player Kazuo Matsui became the first Japanese infielder to play in Major League Baseball. MetLife Dome is a Japanese stadium located in Tokorozawa, Saitama. It is home to the Saitama Seibu Lions, a professional baseball team.
The stadium has a roof over the field and the stands, like other indoor ballparks. However, it lacks a wall behind the stands so that natural air comes into the field. This makes it possible for home runs to leave the stadium, something not possible in typical domed stadiums.
The stadium was built in 1979 without the roof and named Seibu Lions Stadium as the new home field of the Lions that moved from Fukuoka to Tokorozawa that year