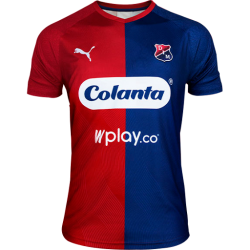 Deportivo Independiente Medellín, also known as DIM, is a Colombian professional football team, based in Medellín, that currently plays in the Categoría Primera A. They play their home games at the Atanasio Girardot stadium, which is part of the Atanasio Girardot Sports Complex.
Independiente Medellín has won the Categoría Primera A six times: in 1955, 1957, 2002-II, 2004-I, 2009-II and 2016-I. Its best performance at international level was in 2003, when the team reached the semifinals at the Copa Libertadores. Atanasio Girardot Stadium is currently used mostly for football matches by two teams, Atlético Nacional and Independiente Medellín, two of the most successful and popular football clubs from Colombia. The stadium was built in 1953 and was renovated for the 2011 FIFA U-20 World Cup in Colombia to a capacity of 40,043. The stadium was named after Atanasio Girardot, a Colombian revolutionary leader who fought alongside Simón Bolívar. 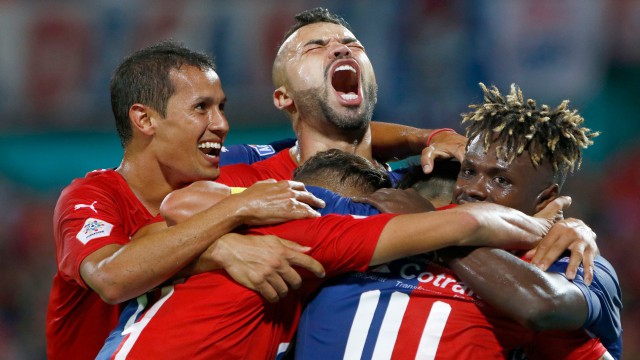