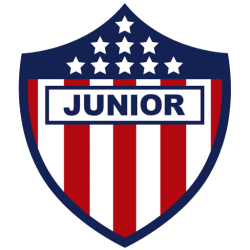 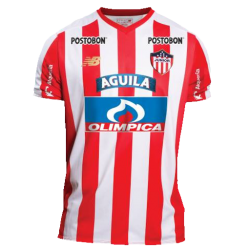 Club Deportivo Popular Junior F.C. S.A., commonly known as Junior de Barranquilla, by its old name Atlético Junior, or simply as Junior, is a Colombian professional football team based in Barranquilla, that currently plays in the Categoría Primera A. Junior is the main Caribbean team in the top flight of Colombian football.
The club was founded on August 7, 1924. Known as Los Tiburones (The Sharks), or El Equipo Tiburón (The Shark Team). Junior have won the Colombian professional football championship nine times (1977, 1980, 1993, 1995, 2004, 2010, 2011, 2018 and 2019). 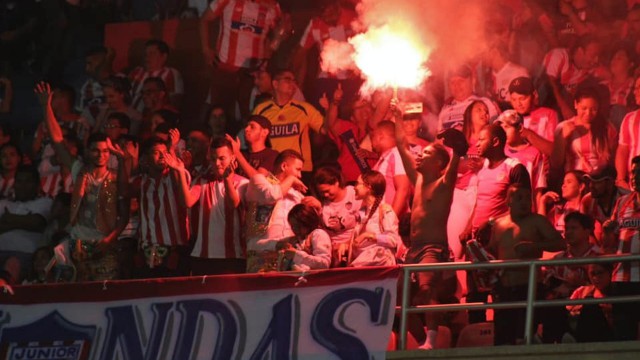