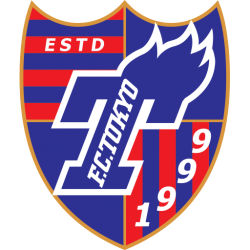 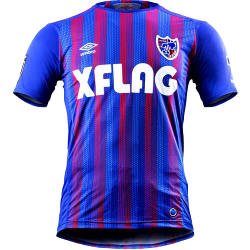 FC Tokyo (FC東京, Efushī Tōkyō) is a Japanese association football club playing in J1 League. Its hometown is Tokyo prefecture. The team is one of only four in the J.League to be simply called Football Club without an extended name.