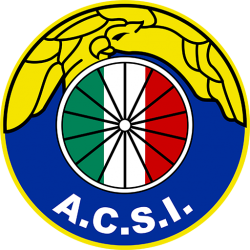 Palestino vs Audax Italiano (23 May) 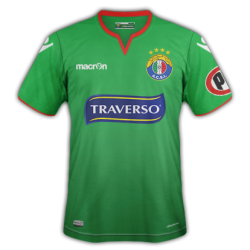 Audax Club Sportivo Italiano is a Chilean football club based in La Florida. Founded in 1910, it plays in the Campeonato Nacional and has spent most of its history in the top tier of Chilean football. Audax has been national champions four times, joint sixth alongside Magallanes. The club also achieved two Copa Chile runners-up in 1981 and 1988.

Estadio Bicentenario Municipal de La Florida is a multi-purpose stadium, located in La Florida, in eastern Santiago, Chile. It is the home stadium of Chilean football team Audax Italiano. The stadium was built in 1986 and rebuilt in 2008.

The stadium also hosts a variety of events such as summer theatre festivals and music concerts, such as the KISS concert in early 2009. Faith No More performed at the stadium on October 30, 2009 as part of their The Second Coming Tour. The stadium has also been used for concerts by System of a Down, Primus, Rage Against the Machine, The Mars Volta, The Black Eyed Peas, Green Day, Rammstein among others, and also hosted the concert of Faith No More's The Second Coming Tour after over 30,000 people signed an online petition for the band to close the tour in Chile.

In 2007, La Florida was selected as a venue for the 2008 FIFA U-20 Women's World Cup. In order to comply with FIFA standards, the old stadium was torn down and a completely new venue was built. The capacity of the latter was increased from 7,000 to 12,000 people. The new stadium was inaugurated on November 12, 2008.