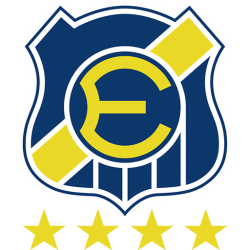 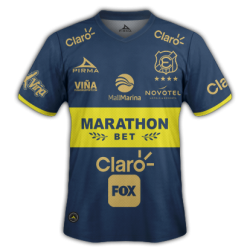 The club was founded 24 June 1909 after a group of Anglo-Chilean teenagers formed a football club and named it after the English team Everton who had recently completed a pioneering tour of South America.

The club's nickname is "Ruleteros" or the roulette players in English, after Viña del Mar's status as a gambling resort.

The club's home stadium is the 22,340 capacity Estadio Sausalito, while its biggest rival is Santiago Wanderers of Valparaíso. In the meetings between the two clubs, Everton have won 62 to 48 losses.

The name comes from the nearby Sausalito lagoon.