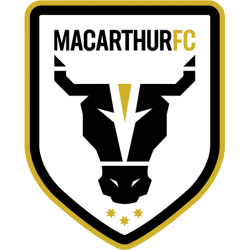 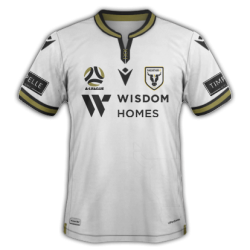 Macarthur Football Club is an Australian professional soccer club based in South Western Sydney, New South Wales. From 2020 it will compete in the country's premier soccer competition, the A-League, under licence from Football Federation Australia (FFA). On 13 December 2018, it was announced that the club would be accepted into the A-League as part of the new expansion process.

Campbelltown Stadium, formerly Orana Park and Campbelltown Sports Ground, is a multi-use stadium in Leumeah, New South Wales, Australia, owned by Campbelltown City Council. It is the full-time home ground for the Western Suburbs Magpies District Rugby league Football Club and is one of three home grounds for the Wests Tigers Rugby league Football Club. The stadium has a nominal capacity of 20,000, with a recorded highest crowd figure of 20,527 for a game between Wests Tigers and North Queensland Cowboys in the 2005 NRL season . It is located adjacent to Leumeah railway station and Wests Leagues Club.

The ground is due for a major upgrade as A-League expansion club Macarthur FC became the 12th club admitted into the league and will be based at the ground.