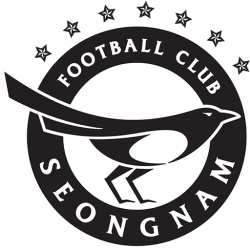 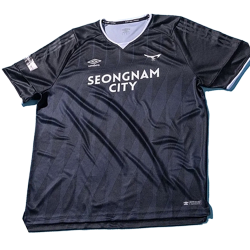 In 2014, the club was bought by the Seongnam City Government and was officially renamed Seongnam FC.