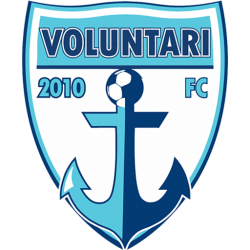 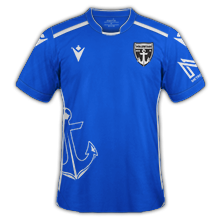 Fotbal Club Voluntari, commonly known as FC Voluntari, or simply as Voluntari, is a Romanian professional football club based in Voluntari, Ilfov County.

Founded on 26 July 2010, they have been playing since the 2015–16 season in the Liga I, the first tier of the Romanian football league system. They claimed their first major honour in 2017, after defeating Astra Giurgiu in the Cupa României final at the penalty shootouts, and went on to win the Supercupa României in the same year.

Stadionul Anghel Iordănescu is a multi-use stadium in Voluntari,Ilfov county, Romania. It is used mostly for football matches and is the home ground of FC Voluntari. The stadium holds 4,600 people.