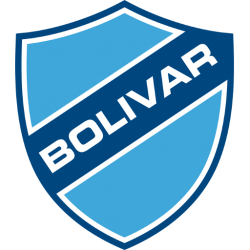 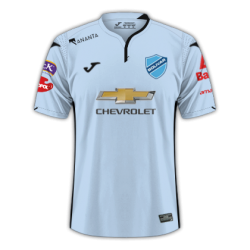 Club Bolívar is a football club from Bolivia, founded in La Paz on 12 April 1925. It is the most successful team in Bolivia. It is the only team in Bolivia that has reached the Copa Libertadores semi-finals and Copa Sudamericana finals in 2004. and it is the team with the most fans in Bolivia. Their home stadium is Estadio Libertador Simón Bolivar (5,000), but they usually play at Estadio Hernando Siles (42,000) due to its greater capacity.