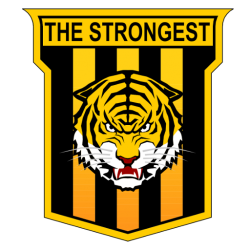 Independiente Petrolero vs The Strongest (12 Feb) 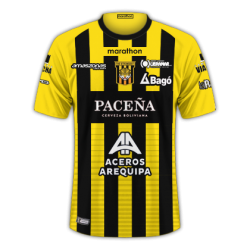 Club The Strongest is a Bolivian football club based in La Paz founded on 8 April 1908. Their team colours are yellow and black. Although they have a home ground, the Rafael Mendoza Castellón (capacity: 15,000), they play most of their games at the Estadio Hernando Siles, Bolivia's national ground (capacity: 42,000). The club is the oldest active football club in Bolivia and the only team to have played continuously in the country's top division for longer than a century.

The club was well represented in the Bolivian squad at the 1994 FIFA World Cup, the last such tournament in which the national team participated, by Marcelo Torrico, Gustavo Quinteros, Óscar Sánchez and José Melgar.