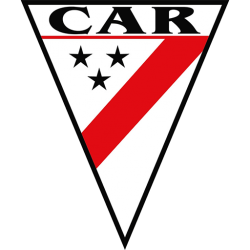 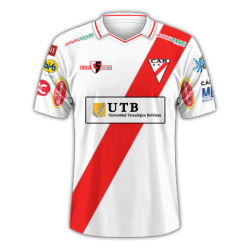 Club Always Ready, better known as Always Ready, is a Bolivian football club from La Paz. Due to the jerseys the team is also known as Banda Roja, or the red band, due to the similar traits its uniform shares with the popular River Plate.
Always Ready was founded on 13 April 1933. The team took part in the La Paz championship, which was held in 1950 under semi-professional conditions; it was organized by La Paz Football Association (LPFA). Despite not having any official status, the winner of the tournament was widely considered the de facto champion of Bolivia. Always Ready earned their first title in 1951. In the following two years, the team was runner-up respectively.

The Municipal Stadium of El Alto (or also commonly called as Villa Ingenio Stadium ) is a Bolivian stadium located in the city of El Alto , in the Murillo Province of the Department of La Paz . The stadium is located 4090 meters above sea level , in the area of Villa Ingenio , its height makes it the highest in the country having surpassed the stadium of the city of Potosí located at a height of 3900 masl.
Currently, the stadium is home to the Always Ready first division soccer team, as well as the FATIC Sports Club team. Both teams play in the stadium as locals.