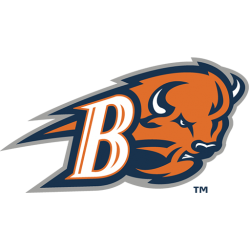 Bucknell began varsity intercollegiate competition in men's basketball in 1896. The Bison were retroactively recognized as the pre-NCAA Tournament national champion for the 1900–01 season by the Premo-Porretta Power Poll.

Sojka Pavilion is a 4,000-seat multi-purpose arena in Lewisburg, Pennsylvania. It was built in 2003 and is home to the Bucknell University Bison basketball teams, replacing nearby Davis Gym It is named for Dr. Gary Allan Sojka, a former president of the university who remained at the university after the end of his term as a professor of biology, until his retirement in 2006. It features new locker rooms, hardwood playing surface, concession stand, LED video boards, team store, and Jumbotron.