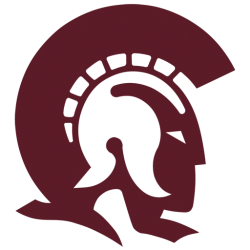 Jack Stephens Center is a 5,600-seat multi-purpose arena on the campus of the University of Arkansas at Little Rock in Little Rock, Arkansas, United States and was built in 2005. It is home to the school's men's basketball, women's basketball and women's volleyball teams, known as the Little Rock Trojans, and named in honor of billionaire philanthropist Jackson T. Stephens, who donated $22.4 million for the construction of the facility.
The Trojans had previously played in Barton Coliseum, Verizon Arena and the Statehouse Convention Center.