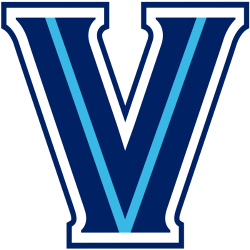 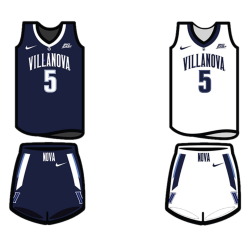 The Villanova Wildcats men's basketball program represent Villanova University in men's college basketball and competes in the Big East Conference of NCAA Division I. Their first season was the 1920–21 season. Named the "Wildcats", Villanova is a member of the Philadelphia Big Five, five Philadelphia college basketball teams who share a passionate rivalry.
The Wildcats have won the National Championship three times: 1985, 2016, and 2018. Their 1985 NCAA championship as an 8 seed still stands as the lowest seed ever to win the title. The William B. Finneran Pavilion is a 6,501-seat multi-purpose arena in Villanova, Pennsylvania, United States, about 10 miles outside Philadelphia. It was built in 1985, and is home to the Villanova University Wildcats basketball teams. It is recognizable from the outside for its hyperbolic paraboloid roofline, similar to Alfond Arena at the University of Maine. It replaced the still-existing Villanova Field House, later renamed the "Jake Nevin Field House," a small arena-auditorium built in 1932. The first men's game played at the Pavilion took place on Saturday, February 1, 1986 versus the University of Maryland. 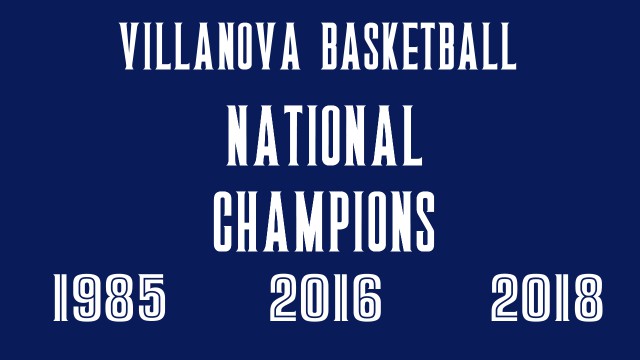 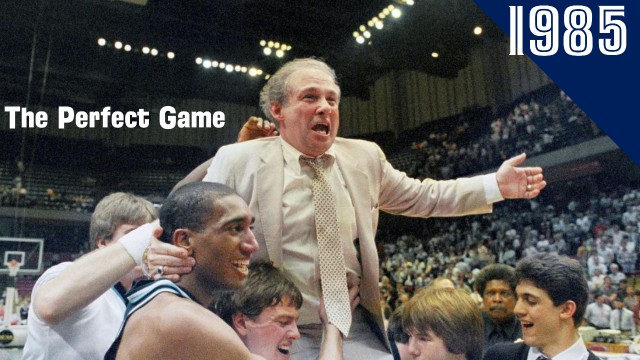