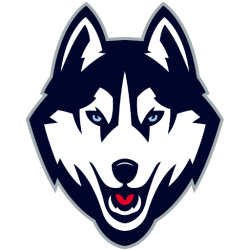 Harry A. Gampel Pavilion is a 10,167-seat multi-purpose arena in Storrs, Connecticut, United States, on the campus of the University of Connecticut. The arena opened on January 21, 1990, and is the largest on-campus arena in New England. It was named after industrialist and 1943 UConn graduate Harry A. Gampel, a philanthropist who walked with Martin Luther King Jr., and who donated $1 million for the construction of the arena. It is about 216,000 sq ft (20,100 m2). Gampel Pavilion is the primary home to the Connecticut Huskies men's basketball, women's basketball, and women's volleyball teams.