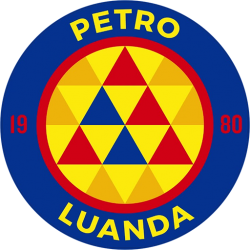 Atlético Petróleos vs AS Otohô (22 Oct)

Atlético Petróleos de Luanda, best known as Petro Atlético de Luanda, or simply Petro Atlético or Petro de Luanda, is a traditional football club from Luanda, Angola, founded in 1980. The club won its first title, the Angolan League, in 1982 and is the most successful team in the country.

The Estádio 11 de Novembro is a multi-use stadium in Luanda, Angola. Completed in 2010 ahead of the 2010 Africa Cup of Nations, it hosted nine matches during the tournament, including five Group A matches, one group b match, one quarter final, one semi-final, and the final.