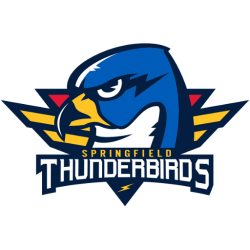 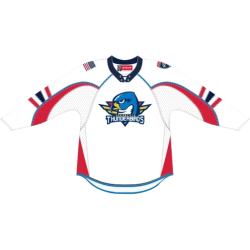 The Springfield Thunderbirds are a minor league professional ice hockey team in the American Hockey League that began play for the 2016–17 season as the affiliate of the National Hockey League's Florida Panthers. Based in Springfield, Massachusetts, the Thunderbirds play their home games at the MassMutual Center.
In May 2016, following the relocation of the Springfield Falcons to Tucson, Arizona, after the team was sold to the Arizona Coyotes, the AHL's Portland Pirates were sold to a Springfield-based group who intended to relocate the franchise to Springfield for the 2016–17 season.
The new owners were a consortium of local business interests seeking to keep hockey in Springfield, and included Paul Picknelly, owner of the Springfield Marriott and member of the family owning Peter Pan Bus Lines, as well as several local hotel owners. A team from Springfield has taken the ice in the AHL and its predecessors for all but seven years since 1926, and in every season since 1954.
On March 6, 2020, the Springfield Thunderbirds announced a five-year affiliation deal with the St. Louis Blues of the NHL starting from the 2020–21 season. 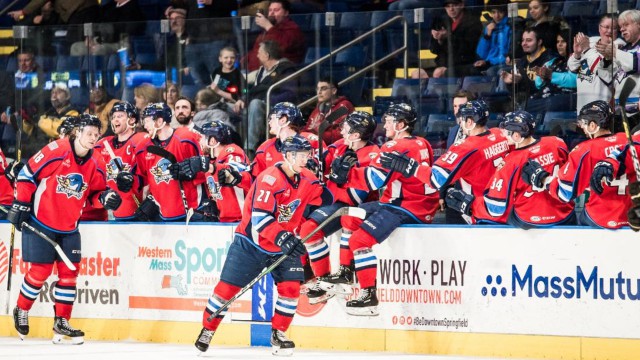