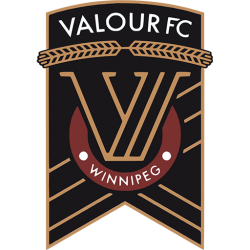 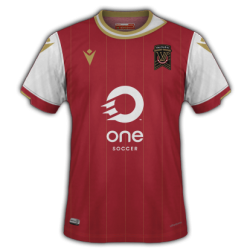 Valour Football Club is a Canadian professional soccer club based in Winnipeg, Manitoba. The club competes in the Canadian Premier League and plays its home matches at IG Field.

The team is coached by Rob Gale and community owned through the Winnipeg Football Club.

The stadium has a capacity of 33,500 and is partially covered. The stadium contains a corrugated metal roof, restaurant, 52 suites, walk of fame and other amenities.