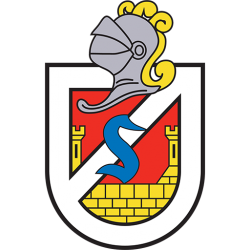 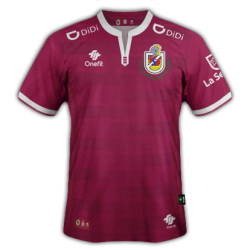 Club de Deportes La Serena S.A.D.P., is a Chilean football club based in the city of La Serena, Coquimbo Region. The club was founded 9 December 1955 and plays in the first division of the Chilean football league. Their home games are played at the La Portada stadium, which has a capacity of 17,194 seats. Their biggest rival is Coquimbo Unido. They are nicknamed "Los Papayeros", because of the papayas that are grown near La Serena in the Elqui Valley.

Estadio La Portada (Spanish pronunciation: ) is a multi-use stadium in La Serena, Chile. It is currently used mostly for football matches and is the home stadium of Deportes La Serena. The stadium holds 18,243 people, was built in 1952, and completely renovated in 2015, in time for the 2015 Copa America.