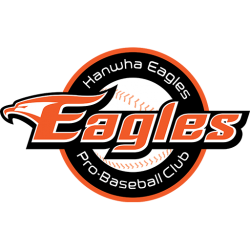 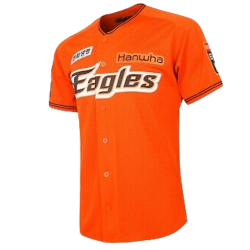 The Daejeon Hanbat Baseball Stadium, also known as the Hanwha Life Insurance Eagles Park due to sponsorship reasons, is a baseball park in Daejeon, South Korea. The stadium is located in southern skirt of Daejeon, vicinity of Daejeon Station. Located in Daejeon Hanbat Sports Complex with other main sports facilities in Daejeon, it is currently used as home of Hanwha Eagles of the KBO.

Built in 1964, the ballpark was once nicknamed as the Ping-Pong Table for having the smallest outfield dimension among professional ballparks in South Korea. But the ballpark underwent a series of large scale renovations with capacity extension from 2011 winter to 2012 spring, and outfield expansion in the winter of 2012. After the renovation, the ballpark currently has a second-largest outfield dimension in first-string professional ballparks in South Korea, and a seating capacity of 13,000. 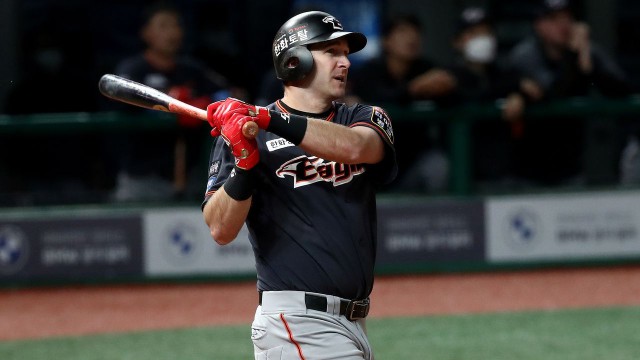 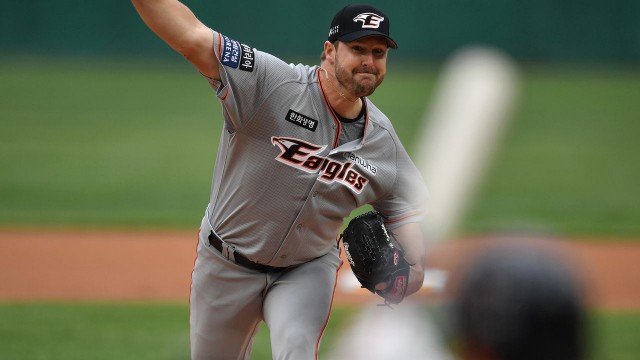 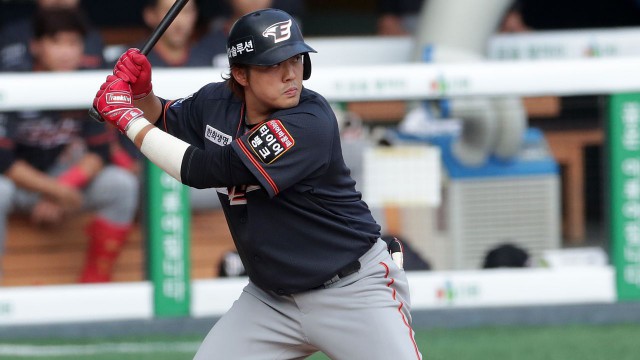