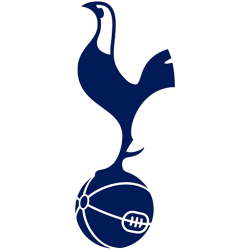 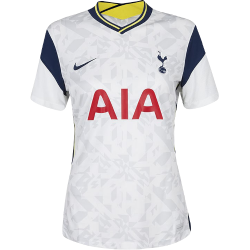 The Hive Stadium is a stadium in Canons Park, north-west London, on the former site of the Prince Edward Playing Fields in the London Borough of Harrow. The stadium is home to National League football club Barnet, London Bees of the FA Women's Championship and Tottenham Hotspur F.C. Women of the FA WSL.
The stadium's official total capacity is 6,500 and its current record attendance is 6,215, set on 28 January 2019 for Barnet's 3–3 draw with Brentford.