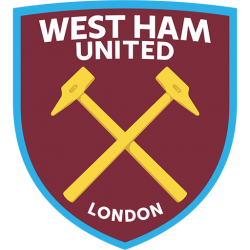 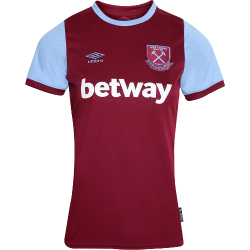 West Ham United Women Football Club is an English women's football club affiliated with West Ham United. They were formed in 1991 and play home games at Dagenham & Redbridge's Chigwell Construction Stadium on Victoria Road.
Whilst the 1970s saw a short lived incarnation of West Ham United Ladies, it was early in 1991 when Roger Morgan, the Football in the Community officer at West Ham United, mooted the idea of forming the present ladies section of the club. Following a number of initial coaching sessions to bring in local players and the capture of John Greenacre.
On 28 May 2018, it was announced that West Ham Ladies had successfully gained entry into the WSL, the top league in England. West Ham Ladies changed their name to West Ham United women's team in July 2018. Victoria Road, currently known as the Chigwell Construction Stadium for sponsorship purposes, is the home ground of Dagenham & Redbridge F.C. of Dagenham, Greater London, England. It has a capacity of 6,078.
The ground has been used to host some important matches including a Women's Full international match between England and Sweden, an FA Women's Cup semi-final, UEFA Youth International matches involving England, San Marino and Cyprus, various County and League Cup finals and an FAXI against an Isthmian League representative side. Premier League West Ham United also use the ground to host their under-23 fixtures and women's fixtures. 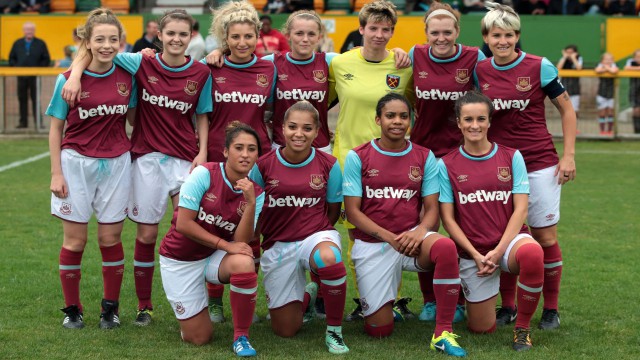 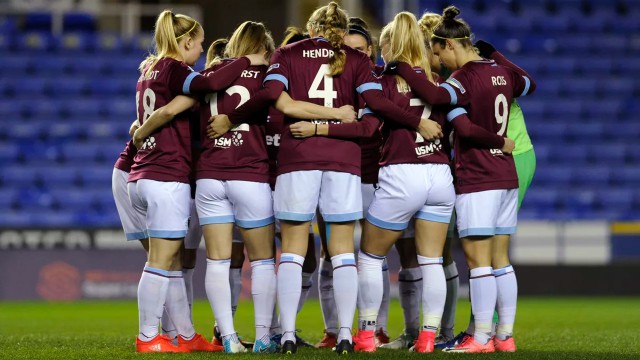