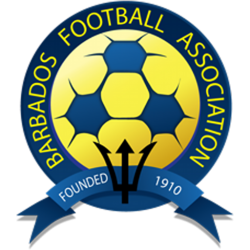 Barbados vs Antigua and Barbuda (02 Jun)