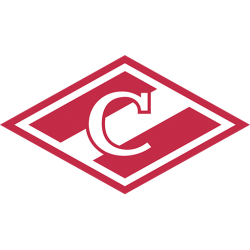 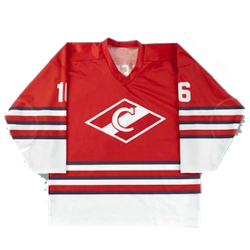 HC Spartak Moscow (Russian: ХК Спартак Москва, English: Spartak Moskva) is a professional ice hockey team based in Moscow, Russia. They played in the Tarasov Division of the Kontinental Hockey League during the 2013–14 season. However, the team did not participate in the KHL league for the 2014–15 season because of financial issues, but rejoined the league prior to the 2015–16 season as members of the Bobrov Division. CSKA Arena (Russian: ЦСКА Арена), formerly known as VTB Ice Palace (Russian: ВТБ Ледовый дворец) and Legends Park (Russian: Парк Легенд), is an indoor multi-sport venue that is located in Moscow, Russia. Its main sponsor is VTB Bank. The facility features 3 different indoor arenas, the "Large Arena", the "Small Arena", and a training facility, all housed in the same complex. Both the large and small arenas are multi-purpose venues.

CSKA Arena is a part of the Park of Legends big renovation project, on the site of the former ZiL auto plant. It includes the Arena, the Russian Hockey Museum with the Russian Hockey Hall of Glory, Watersport Arena, and Apartments Complex. It is located nearby the ZIL MCC and Avtozavodskaya Metro station. 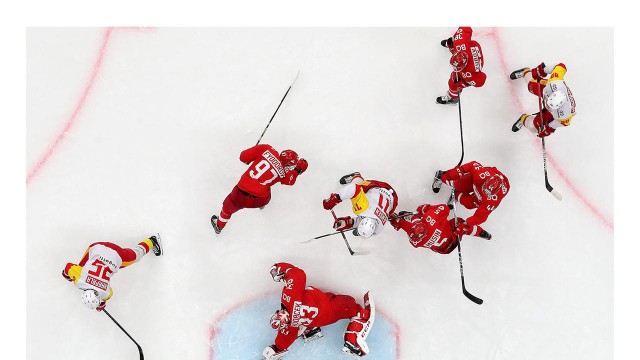 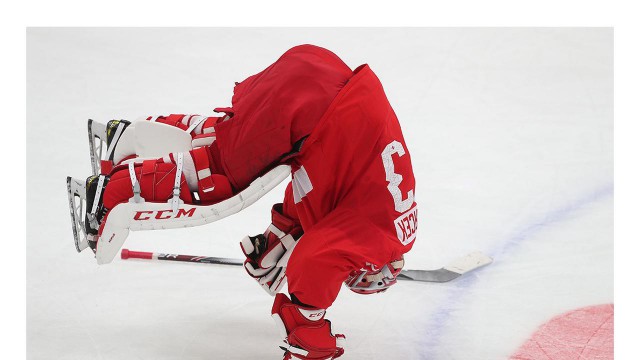