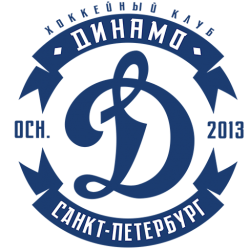 Their main sponsor is the Wingas company.