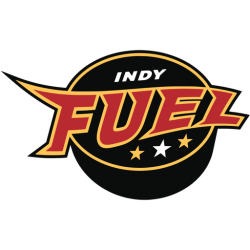 The Indy Fuel are a minor league ice hockey team in the ECHL that began play in the 2014–15 season. Based in Indianapolis, Indiana, the Fuel play their home games at the Indiana Farmers Coliseum on the Indiana State Fairgrounds. They are affiliated with the NHL's Chicago Blackhawks and the AHL's Rockford IceHogs.

Originally opened in 1939 as part of President Franklin D. Roosevelt's Works Progress Administration (part of the New Deal), the Coliseum has hosted numerous historical events, including the only performances ever held in Indiana by The Beatles, in 1964.