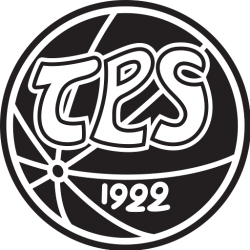 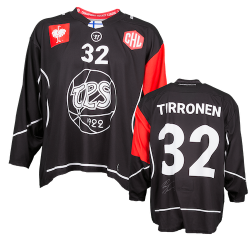 TPS or Turun Palloseura is an ice hockey team and 10-time champion of SM-liiga and 1-time champion of SM-sarja. They play in Turku, Finland, at the Gatorade Center. In terms of championships, TPS is the all-time most successful team in the 1975-founded SM-liiga along with Tappara which also has 10 titles.
TPS was established in 1922 as Turun Palloseura, from which the acronym derives. The club began ice hockey activities after 1929. Today, the full name of the company that owns the ice hockey team is HC TPS Turku Oy. Gatorade Center (formerly HK Areena, Elysée Arena, Typhoon, Turkuhalli and Åbohallen) is an arena in Turku, Finland. It is primarily used for ice hockey, and is the home arena of TPS, but it is also frequently used to host concerts and other events. Gatorade Center was the main venue for the 1991 Men's World Ice Hockey Championships and one of the venues in 1997 and 2003.
Gatorade Center opened in 1990 and holds 11,820 people. A record 12,041 attendance has been registered in 1991. 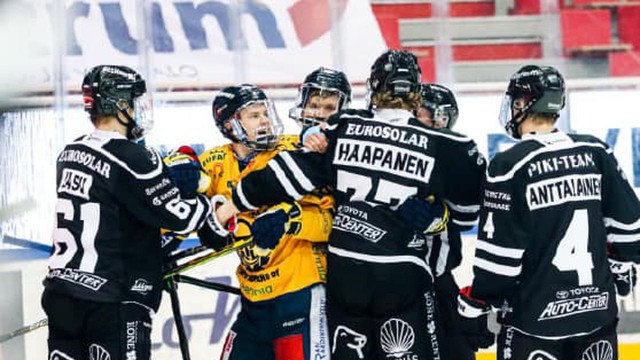