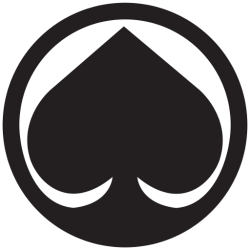 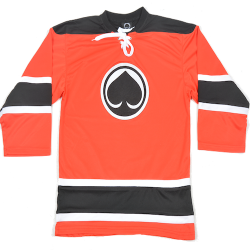 Porin Ässät (Finnish for Pori Aces) is an ice hockey club based in the town of Pori, Finland. They play in the Finnish elite league, Liiga. They play in the Porin jäähalli in Isomäki.
The full name of the company operating the team is at present HC Ässät Pori Oy. They have won three Finnish Championships in ice hockey (1971, 1978, and 2013), and several other medals — most recently silver in 2006. In addition, both Karhut and RU-38 were one-time champions each.
The club was established in 1967 when two local clubs, Karhut and RU-38 merged. Ässät has also played football from 1967 to 1981. For a few seasons, they played in the Mestaruussarja (‘championship series’), after they were given RU-38’s place in this competition. Isomäki Areena (previously known until 2016 as Porin jäähalli) is an arena in Pori, Finland. It is primarily used for ice hockey, and is the home arena of hockey team Ässät. It opened in 1971 and holds 6,350 people.