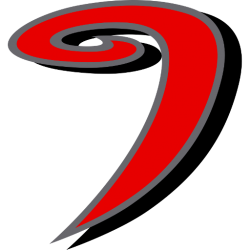 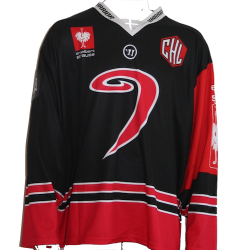 JYP is an ice hockey team playing in the Finnish top division Liiga. They play in Jyväskylä, Finland, at the LähiTapiola Areena.
JYP was founded in 1923. First it was the ice hockey section of the sports club Jyväskylän Palloilijat until 1977. Then they separated from that sports club to be an independent hockey club called JyP HT. The current full name of the club is JYP Jyväskylä Oy, having been registered as an osakeyhtiö since 1999. JYP has won the Finnish SM-liiga twice, in 2009 and 2012, having been the losing side in the play-off finals in 1989 and 1992.
On 8 September 2010, JYP entered into a partnership agreement with the Boston Bruins of the National Hockey League (NHL), to enable player transfer and training between the two teams and their developmental systems. Synergia-areena is an arena in Jyväskylä, Finland. It is primarily used for ice hockey, and is the home arena of JYP and JYP-Akatemia.
The arena originally opened in 1982 and was then known as Jyväskylän jäähalli. It was renovated and renamed in 2008. The capacity of the arena is 4,628 people