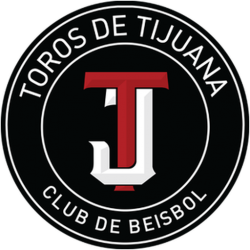 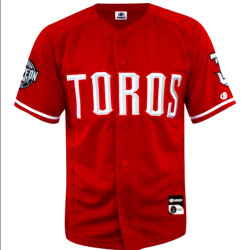 The Toros de Tijuana (or Tijuana Bulls) are a Mexican Baseball team based in Tijuana, Baja California, Mexico. They are members of the Mexican Baseball League and play their home games at Estadio Chevron.