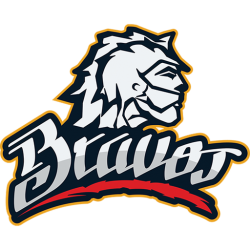 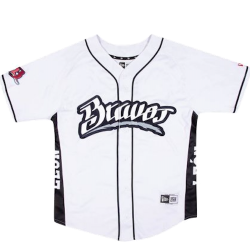 The Bravos de León (English: León Braves) are a professional baseball team in the Mexican League based in León, Guanajuato, Mexico. The Estadio Domingo Santana is a baseball stadium located in León, Guanajuato, Mexico. It has been home ballpark of the Bravos de León of the Mexican League since 2017. They previously played there from 1983 to 1991. It was also home to the Mexican League's Cachorros de León from 1979 to 1980. In addition to Minor League Baseball, it has also been used for municipal and state events and music concerts.

The stadium was renovated in 2014. The repairs included replacing the grass playing field, installing a new irrigation system, adding protective netting, building new dressing rooms and bathrooms, installing new lighting, and painting. The stadium was reopened with a game between the Acereros de Monclova and the Rieleros de Aguascalientes. The Acereros were using the stadium for preseason practice before the season began. 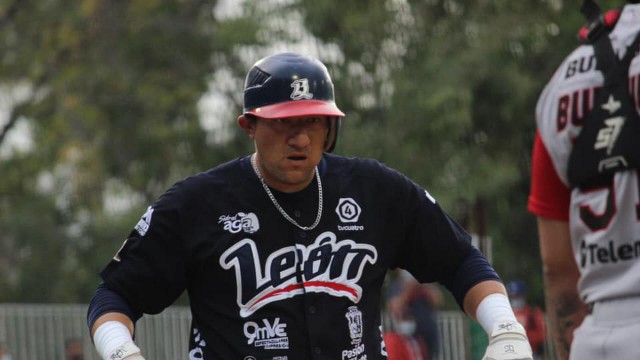